Now that I’ve stepped away from Toronto radio, I am even more grateful for this connection to you. Thank you so much for coming by.

Just a thought… Having kids – the responsibility of rearing good, kind, ethical, responsible human beings – is the biggest job anyone can embark on. [Maria Shriver]

Welcome in, and today I have a treat for you. Last week, CNN’s Daniel Dale, whose job, thanks to his work at the Toronto Star, has been to tally the lies of politicians (with one in particular) wrote a personal piece about what the last four years have been like. It’s here if you’d like to read it, and I recommend that you do.

Daniel Dale cut his journalistic teeth in the Rob Ford era in Toronto politics. When he started paying attention to the lies coming out the former resident of the White House, CNN beckoned him to come to DC and work for them.

Watching him grow into the role has given me a strangely motherly sense of pride and it turns out I’m not alone: responses to @ddale8 and his piece last week included a lot of “Twitter moms” who have been worried about him.

So it occurred to me to reach out to his REAL mom via Twitter. She offered me a chance to connect to Daniel himself, but I wanted a mom-to-mom conversation, which you’ll hear today.

You can follow her @JennieDale24. She’s a delightful woman who shares her perspective on her son’s meteoric rise and who has her own message to impart about dense breasts and their link to cancer (densebreastscanada.ca in case you don’t listen all the way to the 14 minute mark of our chat and hear what she has to say).

But it’s an important piece of information that Jennie knows first-hand, and it follows a talk filled with light and laughter (how DID a kid who went to business school end up in show biz, anyway?) as though we were two friends sitting down over coffee. Grab your beverage of choice and listen in – and I’ll be back here on Thursday. 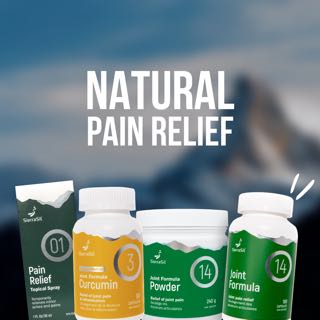 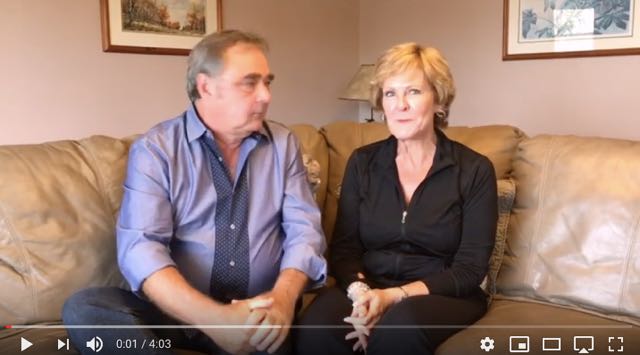 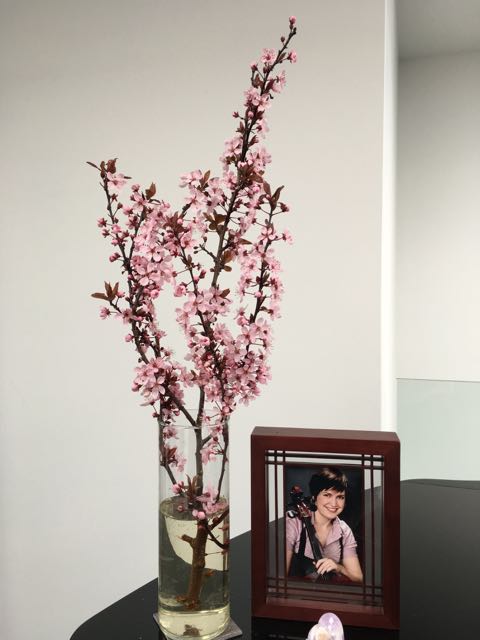 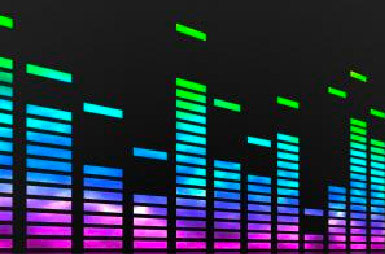