Just a thought… A lot of the people who keep a gun at home for safety are the same ones who refuse to wear a seat belt. [George Carlin]

And I’m going to add “a mask,” but first, to Olympic rings, Canadian flags and moments of pure joy….

And so, a year late and with far less fanfare than we’ve seen in our lifetimes, the Tokyo 2020 Olympic Games are done, and the Paralympics begin on August 24th. As usual, I went in having close to zero interest (something I’m loathe to admit, as it seems just so wrong) and came out with a heart full of pride for all of the athletes but, of course, especially our Canadians.

With a record 24 Gold, Silver and Bronze (in non-boycotted games), and many of our participants coming home with only memories and a whole lot of experience for next time, they’re all winners. I’ve got undying respect for their commitment, their sacrifices, their talent and their courage.

What have we done for Canada lately, besides cheer on our athletes, be respectful to competitors from other countries and share in an immense amount of national pride? Well, let’s see…we could defend our borders – and not with the guns mentioned by Mr. Carlin, but with masks. And uh-oh, here’s the unpopular part: closures to some.

I know people have many really good reasons to want to allow the borders to open again, especially to American travellers. First: matters of the heart and people who haven’t hugged or seen a family member in person in a year-and-a-half. Then there’s the economy: like so many in the lower latitudes of Canada, I reside in an area that depends largely on US dollars, so I understand that a lot of people are figuratively dying for those American greenbacks. But actually dying for them? No, thanks.

Come on into Canada – or for that matter into BC from Alberta – but please, only if you can prove you’ve been vaccinated or have a legit reason not to have been.

A vaccine “passport” is not a huge deal; travellers to foreign countries have needed them for decades in the instances of highly-infectious diseases such as yellow fever, polio and meningitis. My dad would get several shots to travel the less-developed parts of the world during his time in the Armed Forces; it’s what you did to protect yourself. And unless I’m mistaken, most kids have to prove they’ve had their shots before being let into school. It’s been a thing forever, but somehow, people scream about a dictatorship if you have to prove you’ve had a vaccine during a worldwide pandemic. Good Lord, the entitlement, shortsightedness, selfishness. 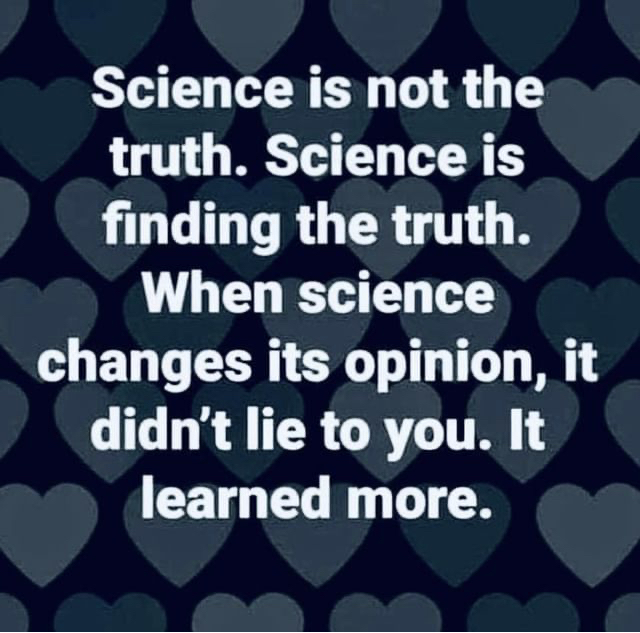 I’m not going to argue with people who are still against the Covid vaccine (like James on my FB page yesterday who said “brainwashed” and I responded, “Better than brain dead”). ‘Cause, Jimmy boy, at this point, it seems the only thing that gets through some heads or changes people’s minds is finding themselves or their own loved ones in the ICU.

But if our grandson, his two-year-old sister or anyone in our family is hospitalized this fall because a parent of one of his little classmates contracted Covid due to their cellphone-science-surfing on the toilet, I’m going to be looking for names. If someone comes into my dad’s seniors’ residence and hasn’t been vaxxed and passes on a breakthrough variant to him, his 91-year-old gal pal or anyone else there, same fury here.

At this point, the vast majority of those dying from Covid are the ones not vaccinated, but that doesn’t spare those who can’t be immunized from suffering and living with long term effects.

Please don’t stop begging those around you who haven’t made up their minds yet. It’s not JUST ABOUT THEM. And for those who say, “No one should be forced to do anything,” like Ontario’s Doug Ford, remind them about seatbelts. Yes, you could still be in an accident wearing one, but you’re far less likely to die or suffer terrible consequences. And that’s not just science, it’s common sense.