Just a thought… Hey, I know it’s Monday but it’s also a new day and a new week. And in that lies a new opportunity for something special to happen. [Michael Ely]

So, full disclosure: I shot my journal a few days ago as I underwent some dental surgery Friday. So, yeah, no popcorn for a while. Or ever. Thank goodness I still have my front teeth, but the three that were removed thanks to some root canal infections….I wish they each weighed about 10 pounds so I’d have something to be celebrating today.

Welcome to Daylight Saving Time. No, just the one S in Saving. It’s not a bank account. There. Got that out of my system. I want everybody to be happy today. And I’m borrowing from a bit that Seth does on Late Night with Seth Meyers where he shines a light on uplifting stories. With so much darkness and, yes – stupidity – in the world today, let me bring you a little levity. So here we go with: 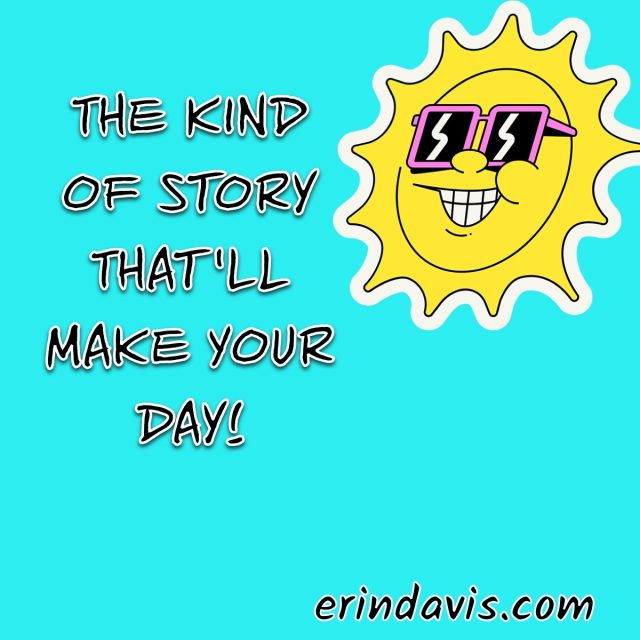 There have been some incredibly sad stories out of Ukraine, but there are a couple of joyful ones that may have escaped your attention.

First off, did you hear about the woman who took down a Russian drone with a jar of preserves? Well, even if you did, I have some more details. See, there’s this woman and she hears a buzzing off her apartment balcony in Kyiv at dusk. Olena first thinks it’s an injured crow, but then she figures out what it is, not having seen a drone before.

She figures if she runs inside to get something to hit it with, it might be gone, so she picks up what’s handy: some preserves by her feet. She grabs, not a jar of pickles (which frankly sounds funnier because who doesn’t love the word pickle?), but lobs these tomato/plum preserves at the drone as hard as she can. Not only does she take down the drone, which she suspects is from Russian marauders, but later Olena and her husband go down and gather up the glass from the jar so no one’s dog steps on it.

Honestly – does Russia really think it can win in a country where a woman like Dead-Aim Olena is defending her home? Oh, hell NYET! Also, the Jays can use her arm when the 2022 season gets off the ground.

And THIS is the kind of story that’ll make your day.

A German multi-billionaire has rented three hotels at the Polish-German border for three months for Ukraine refugees. He’s turned meeting rooms into playrooms for children and kindergarten teachers. All meals will be covered, too: breakfast and supper buffets are included. And that’s another of the Kind of Story That’ll Make Your Day.

You can say, “Hey, that’s a drop in the bucket for these people,” and yes, maybe you’re right. But it’s a big drop in the right bucket. And these days, we’ll take what we can get.

Speaking of dropping, one more thing. Tomorrow, a new story drops on Drift, and in honour of St. Patrick’s Day, it’s an Irish take on the Cinderella story. Fair, Brown and Trembling is about three sisters and this one does not end how you think it will. That, I promise you.

Have a gentle week – hope you’re caught up on your sleep – and I’ll plan to be back here on Thursday.