Just a thought… To live in hearts we leave behind, is not to die. [Thomas Campbell] 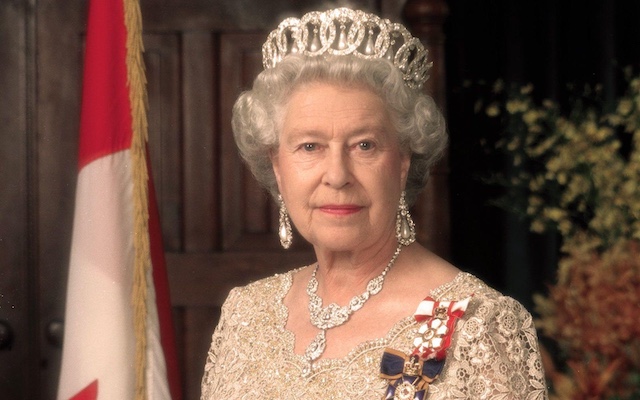 Welcome in. One week today, Her Majesty Queen Elizabeth II will be laid to rest. I will be watching, and will not have a journal here that day. By now you know: we have a King, Charles III, William and Kate are now Prince and Princess of Wales and so on.

Side note: boy, there are a lot of hateful comments out there about Meghan. I’m sure somehow some people have managed to lay blame for the queen’s death – at 96 – in Meghan’s lap. What. Ever.

I’m not here to talk about online nastiness, although in some ways I’ve been afraid of it myself over the very topic of the queen’s passing, gently, peacefully, in her beloved Balmoral home. No doubt a Corgi or two on or near her bed, I would like to imagine.

You know, of course, that there are people in a great many countries, even her own, who dislike or even despise “the firm” of which Her Majesty was the head for its colonialism and the unpleasant, even horrific actions done in the monarchy’s name. There are many who do not mourn – including here in Canada – and, in fact, cheer on the possible demise of royalty as an institution.

Here’s where complication comes in. Because I choose to honour and respect the memory of a woman who gave her entire life to – and was even a prisoner of, by some standards – the post into which she was planted, does that mean I disregard the suffering over centuries under British rule? Of course not. As I’ve said here before, we are (supposedly) intelligent beings, able to look at a situation in more than one way.

So often I’ve thought, but what about… in terms of people who have passed and my having been afraid to speak up about my sadness at their no longer being here. The Queen’s death brings up those feelings in very clear focus. For example, I think of the hard and very necessary decisions she made on who should marry whom, and the devastating outcome they had on so many, as she held fast to the foundations of an ancient institution, while the walls crumbled due to seismic changes that came with modern times.

It IS all complicated. The fact is, I choose to recognize Queen Elizabeth as an historical figure, the likes of whom we can all agree will never again be seen. I choose to remember her humour, her love of her husband, family and animals, her deep and unwavering sense of duty. Women I spoke to last week talked about the grandmother feeling they felt, even though they (like the rest of us) only saw her on television, or very briefly in person.

Family baggage – and there are castles full of it – aside, I choose to respect the woman because she’s been a part of my whole life, from having her visage on our currency to gazing at enormous portraits of her in our schools and singing an anthem that asked God to save her and give her long life. She did indeed have that. (You’re welcome?) Am I turning a blind eye to those who suffered under the monarchy? No. But do I feel a sense of loss at her passing? Yes.