Just a thought… Honesty is the fastest way to prevent a mistake from turning into a failure. [James Altucher]

First off – sore arm after getting my second shot on Monday, but felt 100% the next day and the next and today, too. I told you Rob felt flu-ish for a week or so and different people have different reactions, but I sailed through, except for…needing to be near a bathroom fairly often. Anyone else get that side effect? 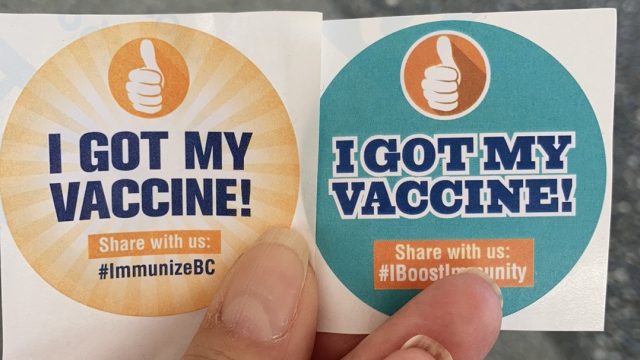 Now to today, July 15. 700 days. Do you know what you were doing 700 days ago? I do – very clearly, in fact. I was getting out of rehab. My sister was visiting from Mexico; she and Rob came to get me, freshly signed out, bags in hand, to bring me home.

I know that it was just two weeks ago that I told you I had hit the two-year mark for sobriety (this time around) and it may seem that the math doesn’t work, but it does: 772 days (give or take) of sobriety plus rehab; this is the day I got out and started keeping count, checking in morning and night on a free app on my phone called I Am Sober. So yeah, 700 days. 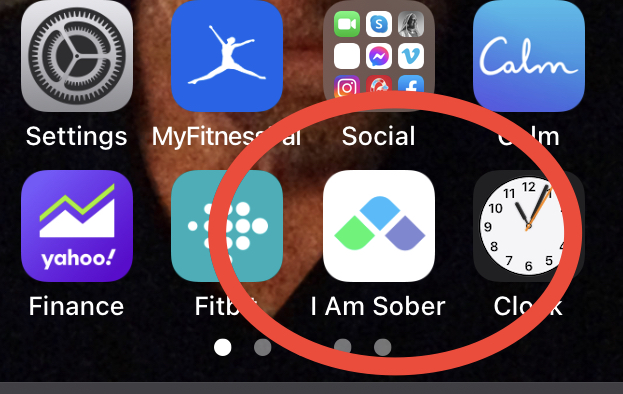 In that time, have I wanted to drink? Oh, I have – especially in times of conflict when I would have escaped into a bottle of wine in the past. Like that helped. Or when I felt celebratory for a job well done. Nope.

But perhaps worse than that, I started up another addiction in its absence: vaping. Can I tell you that having a Juul vape, a tiny subtle little device hardly bigger than a lighter that I could tuck into my bra and just take a haul off in almost any location was the hardest thing I’ve quit? 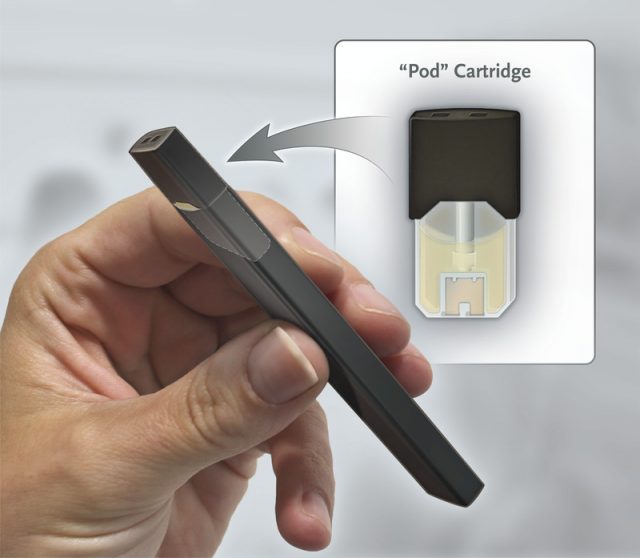 I think it is! I stopped it in mid-June, right after the Leafs were bounced from the Stanley Cup playoffs. I’d tried a month earlier and no-go. Honestly, it’s not just the nicotine I’d gotten hooked on while I was in rehab(!!!) but the convenience. The instant gratification, calming, rewarding feel that used to come with a cigarette in my younger years, without the cloying smell, the side-eyes from non-smokers, the coughing and wheezing and all of the awfulness that comes with smoking. The cost? About the same; I’d order it online. But flavours that I could get in these little pods that fit into that pen-like device gave me satisfaction and enjoyment: a little hit and somehow a feeling like I wasn’t being deprived after all.

So how did I get hooked in rehab? Good question! This place was one of the few anywhere that allowed smoking on its grounds, the logic being that patients were already going through a huge jolt giving up their drink or drugs. When I got there on that July day 2 years ago, I thought, Well, smoking will make me feel less afraid plus it’s where people go to hang out and chat, so it gives me a reason to be a little more sociable, despite all my fear.

So I brought smokes with me. Yeah, smart eh? Anyway…when I saw people vaping in the smoking area – those massive clouds of mist or whatever forming above their head like mango-scented cartoon thought bubbles – I wondered…but knew that stuff wasn’t for me. Then I saw the compact little Juul thingies and my roomie knew all about them, so off to the tuck shop we went and I got started. Like a teen learning to smoke, she schooled me. And I got hooked. SO hooked.

I still miss it and have my nicotine gum while I’m weaning off that stuff. An addict is gonna be addicted – it just is who we are. But let me tell you: if you think it’s somehow better than smoking, I’ll warn you that vaping is insidious. Like I say, anywhere, anytime, this little guy just comes out of the bra or the pocket or the purse and is there for you. The worst kind of addiction: right at your fingertips.

I like to think in so many ways I have it all together, like that CEO who needs to fire herself, as I was told when I first went into rehab, but this dirty secret is one I’ve been keeping from you for two years. Poor Rob has had to deal with my withdrawal – ongoing, relentless, challenging – for a month now and I’m going to say it again: it’s the hardest thing I’ve had to quit, maybe ever.

But fair warning: if you take my coffee away from me, there’s going to be a fight. ‘Cause like one of my daughter-in-law’s favourite mugs says, “I survive on coffee and cuss words.” Don’t make me bring out the latter – have a good weekend and I’ll talk to you here on Monday!