Just a thought… The greatest fear dogs know is the fear that you will not come back when you go out the door without them. [Stanley Coren]

What to call today’s journal? First off, I want to thank Lisa Brandt for inspiring today’s blog. My very good friend has allowed her kitty, Miss Sugar, to take over her writing space once a week, and so I asked Lisa if I should suggest that Molly put her paws to the keyboard to tell of her travels this week. Lisa graciously blessed my blatant plagiarism (imitation being the sincerest form of flattery and all) and said “yes!” So here goes. Molly, take this one away.

They call me Molly and I’m 15 years old. My scampering in a recent blog video shows that I’m far from the rainbow bridge, as they call it, but Tuesday I thought I might just be headed for it. In a bag.

In my 105 human years, if you will, I’ve flown just one other time: it was a way-too-long trip when my peeps were moving west to start a new life (which thankfully still included me). I really didn’t like that experience one bit.

I was stressed and so was Mom when the flight attendant was nasty and told her to take me off her lap and put me back in my carrier! That was exactly what I didn’t want when I was yipping from under the seat, where I’d been wedged. The indignity! Mom had been told by someone she knew that it would be totes okay to cuddle me. It most definitely was not.

This time I felt a little more chill about the whole experience. (Could it have to do with the thing in the cheese I was given for breakfast?) After some airport cuddling before we left Victoria, I was loaded – albeit reluctantly – into that same soft carrier and jostled onto a small plane. 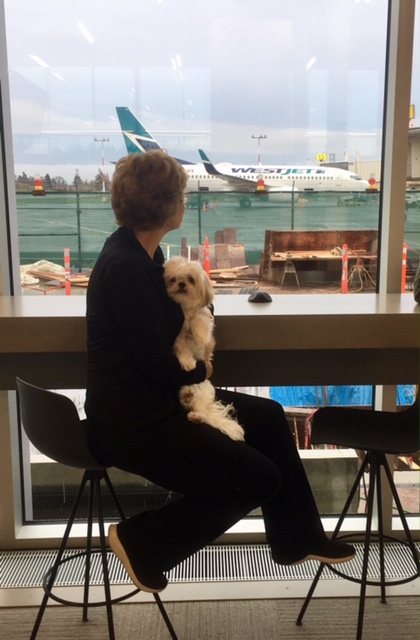 Before I could figure out what the Scooby Doo was happening, there was a bump and some noise and in a few minutes I was out of that case and walking in another airport. (Boy, there were a lot of legs around!)

While I was fascinated by all the new smells, I restrained from adding to them as we hurried along, but even when the peeps took me into a room just for pet downloads (which smelled like everyone had left a pee-mail) I didn’t feel like going. I mean, what am I, a DOG? 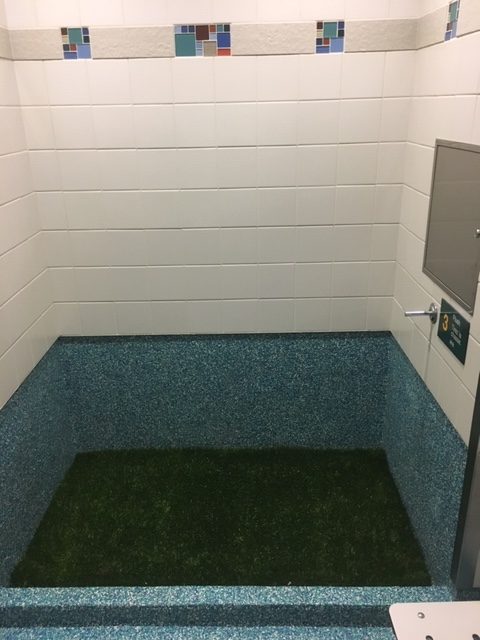 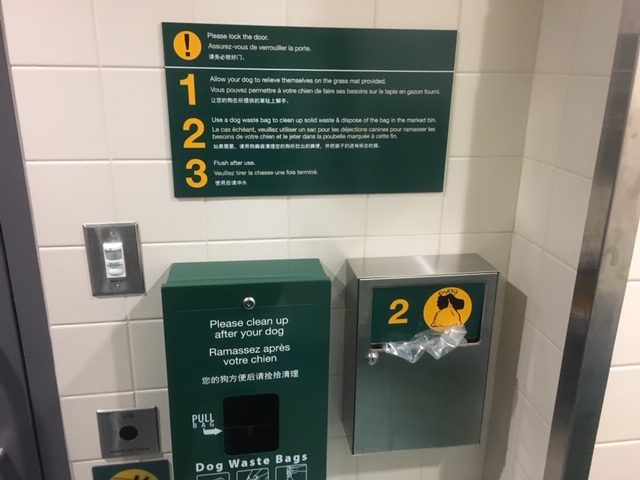 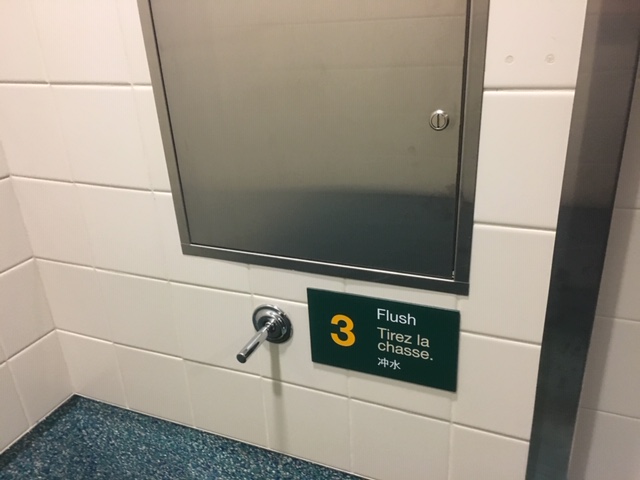 And so we waited.

For most of the flight I stayed quiet, making my voice heard only when I wanted a treat (and it worked). 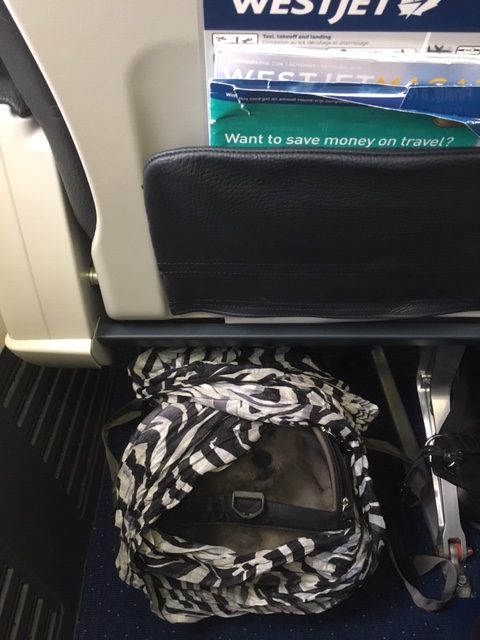 My head felt funny at times but I slept a little I guess, despite the fact that there was rumbling and it was coolish by Mom’s feet. I suppose I was comfortable enough, if you like sleeping on a blanket in a bag, which I do not. I mean, again, what am I – a dog?

When we landed in some place that sounds like a handstand – palm springs? – I found myself in another big place with lots of legs and big things on wheels, and sat patiently by Mom in the area where people grabbed their BIG carriers (ones with no windows that were on wheels) and took them away. A nice man let Mom keep me on her lap in his car and we were on our way again.

I slept well Tuesday night on a new bed and got used to using the bench that has been placed at the end to help me to jump up and down. Snuggled between Mom and Dad I felt like I was at home again.

The whole new house has a fenced yard to keep neighbours out (surely not to keep me in) with a few bits of orange and yellow fruit on the ground that came from trees above me and are not tasty. The weather is warmer than it was yesterday, so I guess that’s why we had to take a trip in the rumbly thing that made my ears feel weird.

I’m going to be here for a while so I have to get used to this new bed with a different comforter to root in. But I’ve got my old people, my same food and treats. Although there’s a world of new smells to explore, and prickly things that I can’t get too close to when we’re walking, as long as we’re all sleeping together every night I know things are going to be okay.

My paws are tired and I don’t have thumbs so this has been exhausting. I’ll let Aunt Lisa’s cat keep blogging, but for meow – er, now – I need a nap.