Just a thought… Trouble knocked at the door, but, hearing laughter, hurried away. [Benjamin Franklin]

It’s been a few days since I thanked you for visiting this journal – so I’m doing it now. My Wednesday morning began as I read the comments in emails and on Facebook about the poem I posted. So many people remember it, had it framed, posted it on the fridge or otherwise bookmarked it. I’m glad “Children Learn What They Live” sparked so many memories.

You were so kind in your comments about Colin and Jane. They brightened my day, just as that picture did when Brooke so kindly shared it with me.

Then things kind of went straight downhill from there with a message marked URGENT from one of my Kelowna, BC sisters. My dad had fallen; he was walking outside his residence when he tripped stepping from the driveway onto the curb. He had a bag in his hand, but it didn’t break his fall: he sustained cuts, bruises and a bite inside his mouth. Luckily, he suffered no broken bones or teeth, but paramedics were called and they took Dad to the hospital for examination.

It was a scary experience for all of us, including Dad’s Dawna, who was with him when he tumbled. He spent time in Emergency at the local hospital and was checked over (including with x-rays). He was given the okay to go home later in the day, and a staffer at his residence promised to check on him during the night and offer him a walker to make his way to his bathroom, if needed.

My sister, who’s a home care nurse, was not allowed to come and stay with him at the residence (we did ask). But as of this writing, all is well.

It was, as I say, frightening to hear of the fall which happened while he was wearing his ever-loving socks and sandals. Despite our admonitions and pleas that he not wear them, Dad’s gonna do what he wants to do, so that’s that. 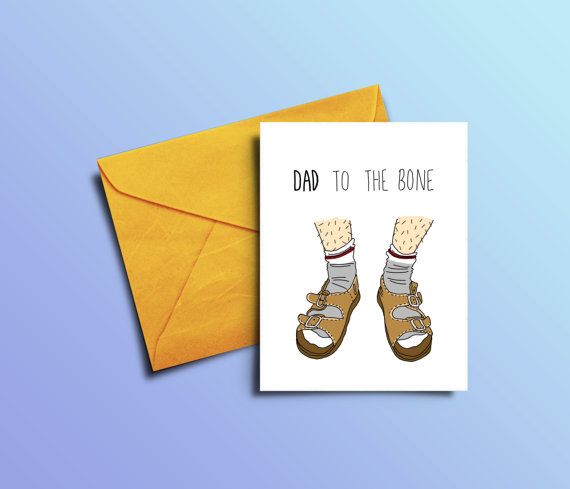 We’re grateful he’s all right and wasn’t hurt worse than he was. He was in good hands all day and even through the night, which thankfully wasn’t spent in a hospital bed. No doubt he’s sore today, but he was joking about it on the phone yesterday, so we know his spirits are intact.

Dad’s going to be 87 a week today. We don’t take a day with him for granted. It was definitely a tense situation for a while as we waited for word from the hospital on his condition.

And now, to the funny part – which, with me, there always seems to be.

Thanks to my sister Heather’s suggestion, I have an app on my phone that allows me to swipe in the general vicinity of letters on my keyboard. It completes words and sentences, but for some reason of late – perhaps the speed with which I’m trying to write – it’s been messing things up. Yesterday was almost a fatal error.

I was writing to Dad’s brother and sister-in-law to let them know of his situation. When I heard that he was back in his own bed, safe and sound, I wrote to Laura to let them know. But one swipe of the keyboard just about sent the entirely wrong message. Here’s what was on my screen:

I heard from sister Heather.

Nooooooo………! Before I sent the message, I gave it one quick glance and saw what I had written. I gasped and edited…

I heard from sister Heather.

…and then hit SEND. But I laughed about it later. Because you have to. That could have gone wrong in all kinds of ways – but thankfully, it didn’t.

Slow down, Davis! That’s me AND my father.

Have a gentle day. I’ll be back with you here tomorrow.