Just a thought… Love: the heart wants what it wants. It doesn’t seek other people’s opinions; sometimes not even your own. [Steve Maraboli]

I have a confession to make. Almost daily, I scroll through the internet looking for the dog who will fill a hole in my heart. I do it on the downlow like an adultery-seeking spouse; I do it in bed after Rob has fallen asleep. And I know that I shouldn’t.

You see, on my birthday two weeks ago, what I hoped with all my heart was that my gift would be Rob changing his mind and saying we would try once more to bring a dog into our lives. That did not happen and although I didn’t express disappointment, we did have harsh words when Rob told me to just stop hoping. It was not in the cards for us. 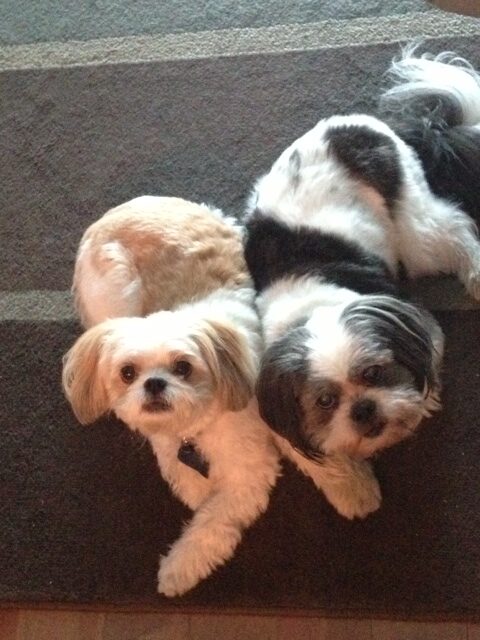 Pepper and Molly, who graced us with joy for 17 and 15 years respectively, were, for us, the perfect dogs (that is, once Pepper stopped chewing every stick of furniture and even brand new California shutters). They were our companions, sleep buddies, and sources of great joy and comfort. Some of our best memories of Lauren also include Pepper and Molly.

Almost two years ago, which was two months after saying good-bye to our sweet Molly, I picked up a dog my sister had vetted for me (so t0 speak) little Rosie. 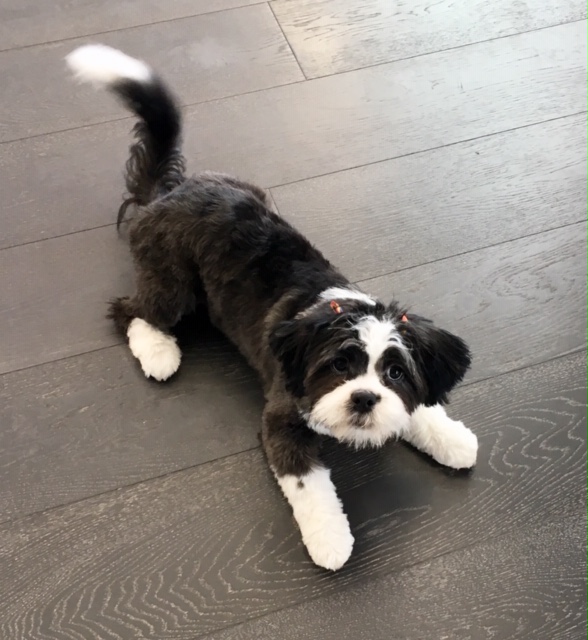 Although Rob was not all in, we thought we could do this, training a puppy again. I took virtual obedience classes (Covid, of course) and did my best; Rob did as well. But the problem, you see, wasn’t Rosie; it is almost never the animal, but their human. I have taken to sleeping in like it’s my job – sort of the reverse of the three decades when getting up in the dark actually was my job.

When little Rosie wanted to pee at the crack of dawn (we didn’t successfully crate train her, so she slept with us as Pepper and Molly did) it was Rob who got up and took her out, again and again. I thought it was lovely that he was doing this, but he came to resent it. A simmering, seething husband is something I’ve never had to live with, but it became a regular thing. We became miserable.

There’s another reason why we had the friction between us: that same month that Rosie entered our lives, so did two podcasts; a few weeks later, a third. Suddenly I was chained to a chair writing or in my studio recording. One time, as Rob tried to keep Rosie quiet during an interview I was doing, she literally pooped in his lap. That was a fun day.

So eventually, as our marriage found itself with a rift in it bigger than one we’d ever had in over 30 years – one of resentment – I acquiesced and we found Rosie a new home. I get occasional updates and her new mom adores her, walks her, takes her on play dates and does all the things a young dog loves. I admit that compared to her, I was not a good dog mom.

But, why do I wish so badly to do it again? Why do I surf dog sites like I’m looking for a date? Why am I ignoring Rob’s wishes because of what I so desperately desire? A shrink might say I want Pepper and Molly. I know I can’t have my child back; am I trying to replace what I can and mend my heart where it’s possible?

I wish I could tell you. I miss the soft furry body in bed next to mine. The sniffles and snorts. The cuddles and the sweetness, the company and the kisses. But if I have to choose between getting those from a dog or my Rob, the choice is clear. I only wish I didn’t have to make it.

Have a great week – I’ll be back with you Monday. And a very Happy 8th Birthday to our sweet grandson Colin. 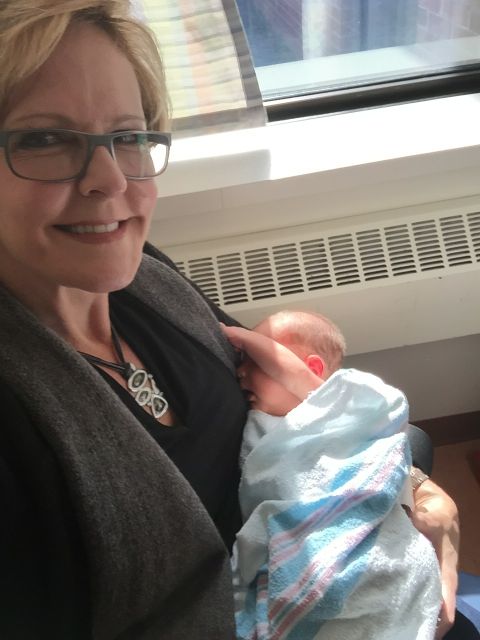 Every day we are grateful for the Thanksgiving season gift that is this kind, smart, boisterous and funny boy.