Just a thought… Reconciliation is a journey, not a destination. [Carey Newman]

We leave this month of May today with a mixture of feelings: there’s hope, but there’s also heaviness.

A deep sense of sadness sits within me and many more of us across our land with the news of the horrible discoveries – to some, not revelations, but proof – of the previously undisclosed or unconfirmed deaths of hundreds of children at the Kamloops Indian Residential School (as it was named at the time and Canada’s largest) in lower central mainland BC.

No matter what part of this land you call home, this has been a weekend of heavy hearts, of questions and demands for answers, of prayers up and calls for reparations.

I thought many times over the past few days of an hour I spent on a stage near here as part of an arts festival. I interviewed a beautiful and gifted man named Carey Newman, who is of Kwakwaka’wkaw Coast Salish and settler heritage and whose father was a residential school survivor. 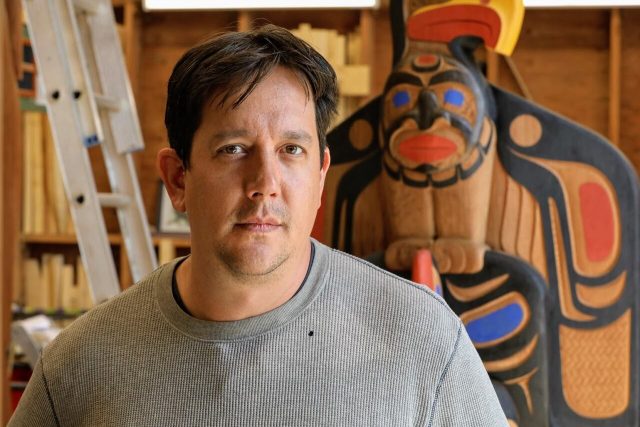 Mr. Newman is an artist who created The Witness Blanket and, while it is not a literal blanket, it is an indelible display. Carey spent a year logging 200,000 kilometres and talking with some 10,000 people in 80 communities who had attended the residential schools or had family who did. He took with him their stories, along with 887 items, some as intimate as cut-off braids, straps for disciplining, hockey skates and even hand-written letters.

Together, these pieces of our darkest era as a country and a people are strikingly mounted, alongside actual floor boards, tiles and bricks from the schools, on 13 wood panels, eight feet tall and 40 feet long. As a whole, I can tell you it is breathtaking to bear witness to in person. But each element of it – large and small – offers a piece of the story detailing the immense atrocities and immeasurable tolls of the era of the residential schools, which housed some 150,000 Indigenous children, many snatched away from their parents, families and communities from 1870 to 1996. 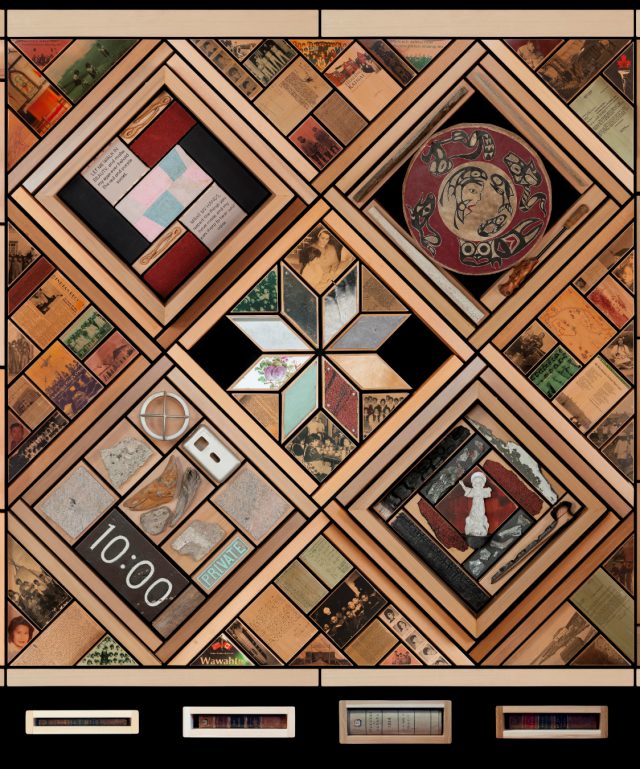 Carey Newman lives near us here on Vancouver Island and is a professor at U Vic. He told me that his own father spoke little of his time in the schools but carried the emotional scars for his entire life – wounds that Carey began to understand on a deeper level as he created The Witness Blanket.

This moving display, and I mean that in both ways – both of the heart, soul and mind, and physically crossing the country – is currently housed in the Canadian Museum of Human Rights in Winnipeg, where it is undergoing conservation after logging so many kilometres enlightening, and reminding us of the system that robbed so many families of so much. 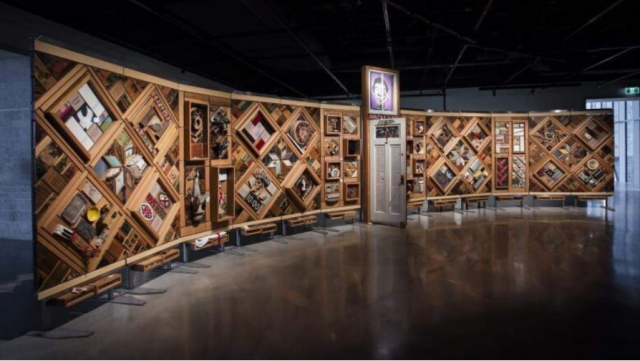 Simply go to witnessblanket.ca or Google the Witness Blanket. There is also a documentary titled Picking Up the Pieces: The Making of the Witness Blanket. It is free online so you, too, may bear witness. Here’s a link. If you do watch, please do so with care and read and heed the call for a connection to support if you or your family members have a history with residential schools.

What we already know is horrific. What we will learn is apt to be more so. The fact that many of these children were buried without last names – some not recorded at all, their parents denied the cold comfort of having their children’s bodies returned to them, or even knowing of their fates – is unforgiveable. Our hearts ache.